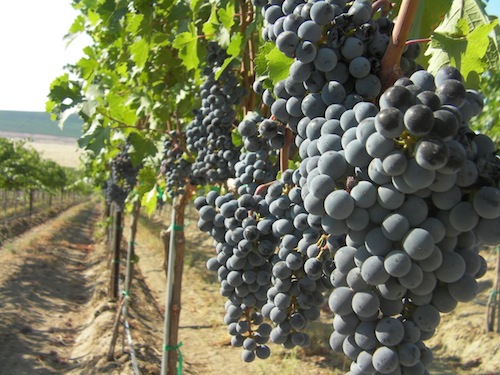 The king of Washington wine is, unabashedly, Cabernet Sauvignon. The state’s most famous wines are Cabernet Sauvignon, and now it’s the state’s most-planted variety and annually the biggest crop. Last year along, winemakers brought in more than 70,000 tons of Cab grapes alone. That’s more than every single grape combined in the state as recently as 2008.Ste. Michelle Wine Estates, of course, is driving new plantings each year and alone bottles more than 1 million cases of Cabernet Sauvignon annually.The Horse Heaven Hills is the place for Cab, now with nearly 3,000 acres in the ground, or 33 percent of its total. In Walla Walla, where Cab is arguably at its most famous, it makes up 39 percent of the total plantings. On Red Mountain, it makes up more than half of the 2,300 acres planted. (By comparison, Cab makes up just 30 percent of the acreage in the Napa Valley.)Some winemakers are hanging their hats on Cab, producing upwards of a dozen different bottles per vintage (similar to what some are doing in Oregon with Pinot Noir).Washington has long been in search of identity, as Oregon has with Pinot Noir and Napa has with Cab. We’ve found it with Cabernet Sauvignon. Here are 10 examples of Washington Cab we have tasted recently. Ask for them at your favorite wine merchant or buy directly from the wineryby GreatNorthwest Wine - December 2017photo by Andy Perdue/GreatNorthwest Wine

Filed under
Tourism
Wine In Wenatchee
Back to Blog