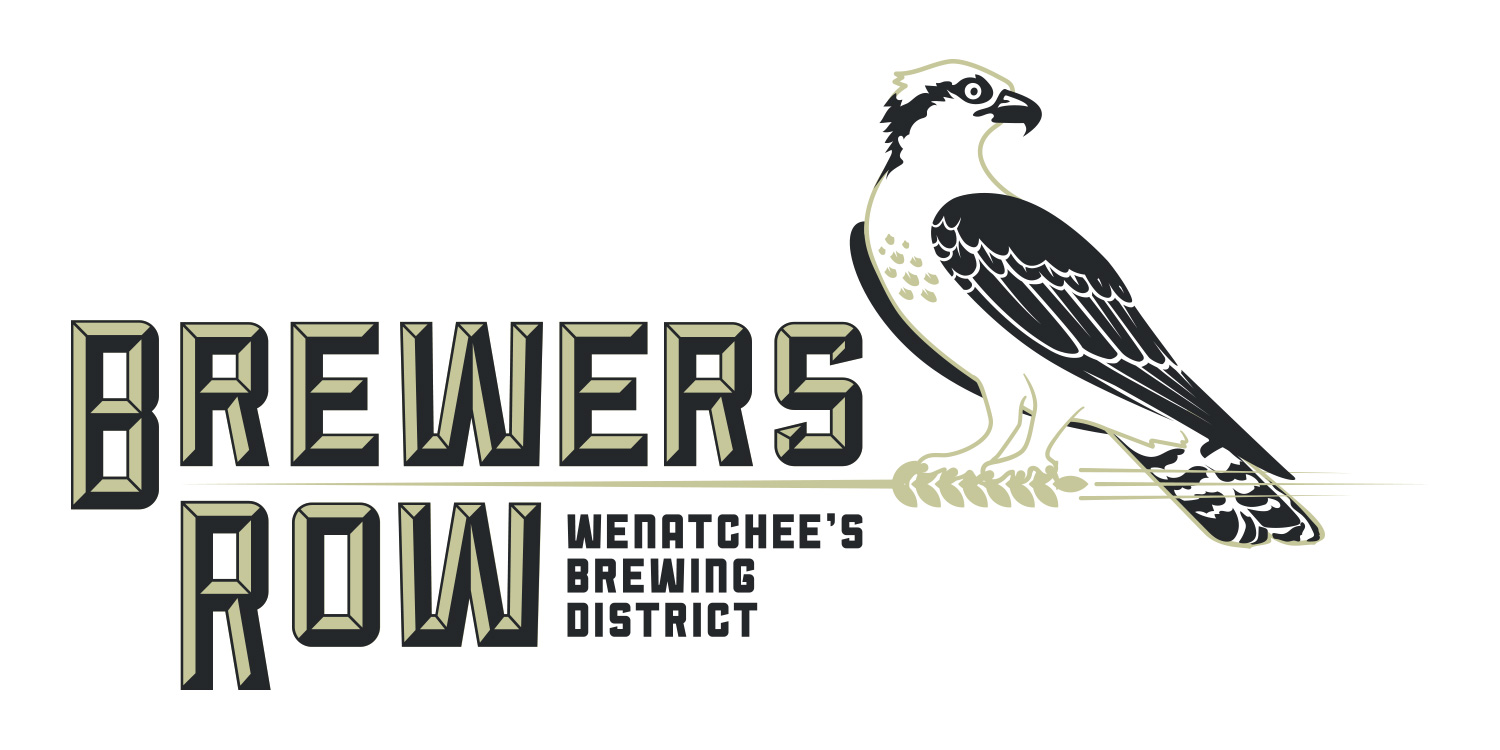 Wenatchee Brewers Row is welcoming 509 Bierwerks, the newest member of the craft brewery district.509 Bierwerks, owned by Grant Stoebner, is slated to open at 200 S. Columbia St. in either February orMarch. It will be a 20-barrel brewery and will start off with five craft beers, with distribution throughoutthe Wenatchee Valley. The brewery will also house a restaurant.Stoebner said he and his wife considered opening the brewery in Cashmere but settled on Wenatcheeafter learning of the Brewers Row craft brewery district. He noted that it’s just 1.2 miles between hisbrewery’s location and Wenatchee Valley Brewing along Riverside Drive. In between are BadgerMountain Brewing and Columbia Valley Brewing.“We felt it was a great fit for us,” Stoebner said. “It (Brewers Row) is a big part of why we came here.Everyone is right off the Loop Trail. Being able to be part of something and participating in thecommunity are important to us. It truly is a brewers row right now. It’s walk able and bike able.”The other breweries have welcomed 509 Bierwerks into the fold. “We are excited to have 509 Bierwerksjoin us,” said Wenatchee Valley Brewing owner Dan Bass. Added Badger Mountain Brewing owner DaveQuick, “That’s why we did this.”Stoebner, who has more than 20 years of brewing experience and helped start Blewett Brewing inLeavenworth, also owns Fresh Burger Café in Leavenworth.The 509 Bierwerks building, located at the southwest corner of Columbia and Yakima streets inWenatchee, is one of the old Wells & Wade structures in the area. During the brewery remodel, old parts of the building are being exposed, such as trusses that originally came from a railroad bridge thatwas dismantled in the 1930s.

About Wenatchee Brewers Row:The craft brewery district centered along Wenatchee’s Columbia River waterfront is home to four craftbreweries — and all within walking and biking distance from each other. Each brewery has its ownunique presence. Columbia Valley Brewery is Wenatchee’s oldest commercial brewery, opening in 2012adjacent to Riverfront Park and the Columbia River. Badger Mountain Brewery followed in 2013 in anold fruit warehouse building. Wenatchee Valley Brewing opened its doors in 2017 after converting anold house next to Riverfront Park. And 509 Bierwerks is slated to open in winter 2019 in an old industrialbuilding at Columbia and Yakima streets.###

Filed under
Community
Living Wenatchee
Tourism
Back to Blog