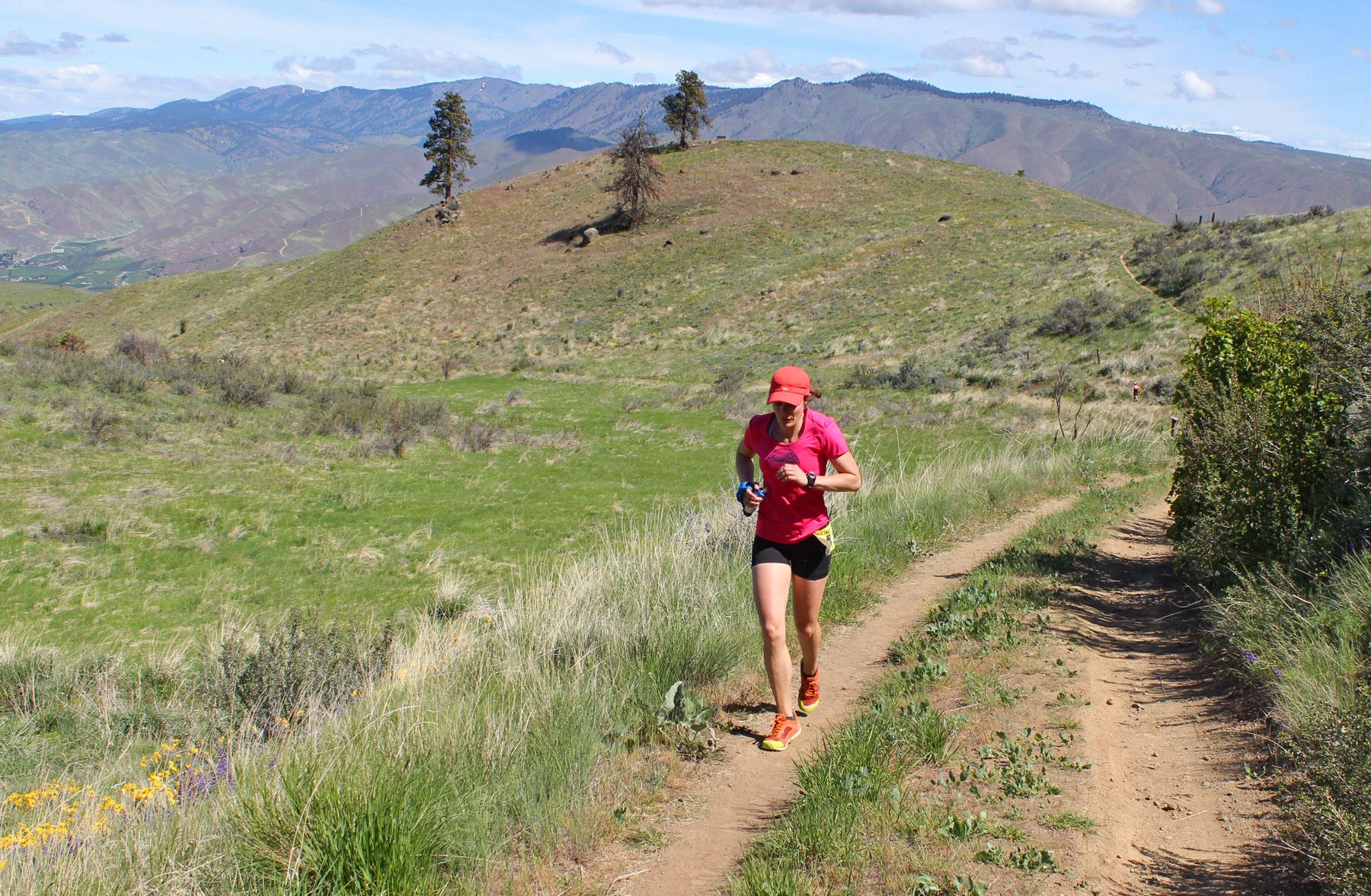 WENATCHEE — Get ready to get stoked for trail running.RunWenatchee and AdventureWenatchee will host the international Trails In Motion Film Festival beginning at 6 p.m. April 8 at the Wenatchee Valley Museum & Cultural Center.The evening will serve as the kickoff event for RunWenatchee's annual Wenatchee Valley Trail Run Series, which begins with the Horse Lake Trail Runs in the Wenatchee Foothills on May 9. Other runs in the series include the Red Devil Challenge Trail Runs in the Wenatchee National Forest south of Cashmere (May 31), the Dark Side Festival Trail Runs at Mission Ridge (Sept. 26), and the Oktoberfest Pumpkin Trail Runs at Leavenworth (Oct. 18)."Trail running is such a big part of our region's DNA, and we want to make it entertaining for people along with a way for them to get fit outdoors," said Joel Rhyner of RunWenatchee. "The films that are part of Trails in Motion are quite good and have received favorable reviews. The film fest not only creates an outlet for aspiring film makers in this genre, but it also brings together a community of like-minded individuals who share a passion for the sport.""It should be a really fun evening for everyone."The Wenatchee stop of Trails In Motion will feature the following flicks:

RunWenatchee and AdventureWenatchee will give away swag during the evening as well as two free entries to any of the trail runs that are part of the Wenatchee Valley Trail Run Series.Tickets are $8 online (available at http://trailsinmotionwenatchee.eventbrite.com) or $10 at the door. Doors will open at 5:30 p.m. We also will be serving beer, wine, pop and other refreshments.For a trailer on the Trails In Motion Film Festival: https://vimeo.com/113910005For more on the Wenatchee Valley Trail Run Series: http://www.runwenatchee.com/trail-run-series/