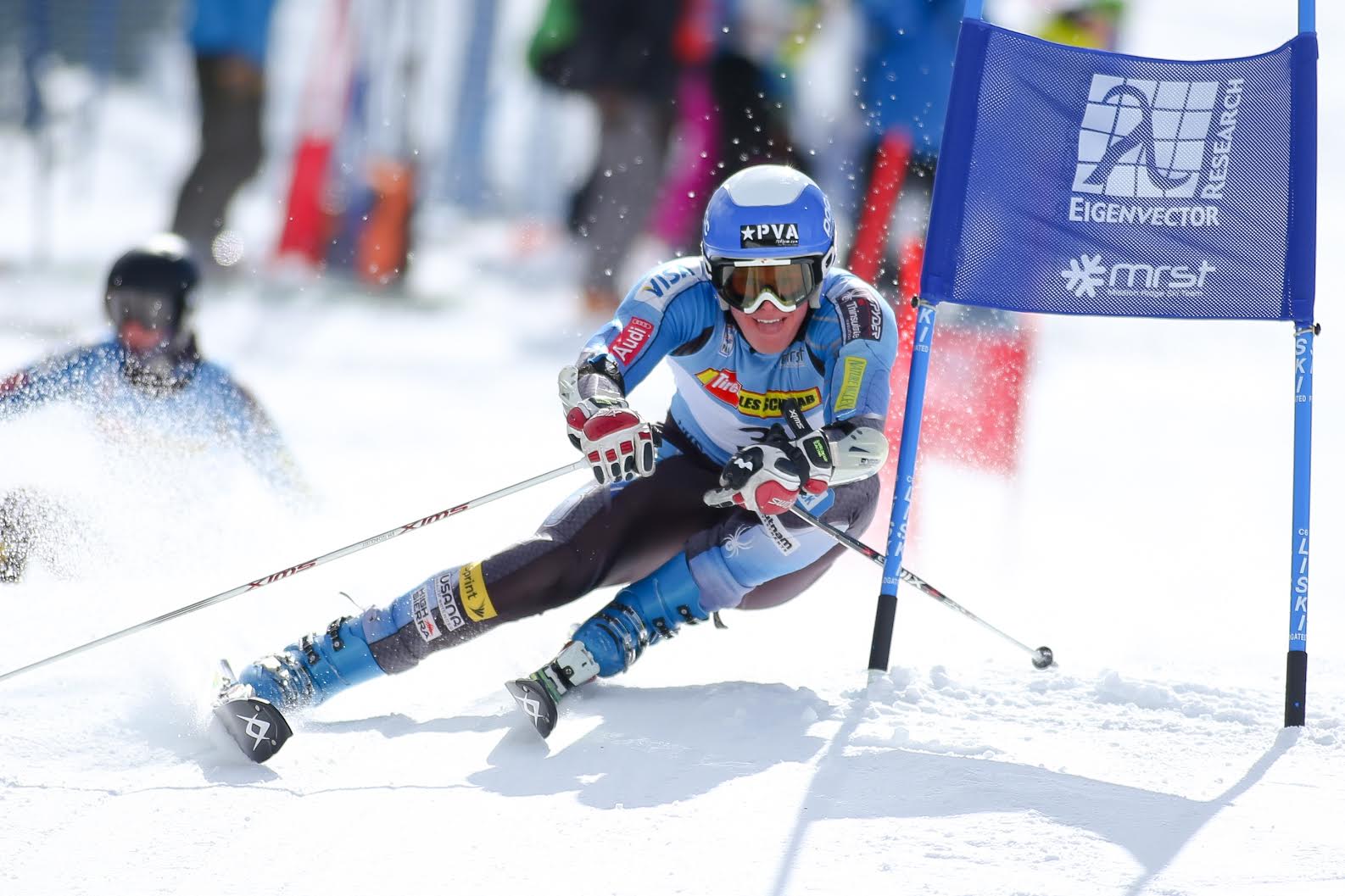 WENATCHEE, Wash. — Mission Ridge Ski Team (MRST) has formed an academy in partnership with Wenatchee High School to formalize educational offerings to teenage athletes who are racing for MRST and living in the community during the winter months.When ski racers move to Wenatchee in the fall, they will now be able to meet with a Wenatchee High School counselor to schedule similar classes to what they were previously taking at their hometown schools. The athletes’ training and race schedules are taken into account, and the student-athletes will not miss school for training.MRST Executive Director Ryan Shorter said the Mission Ridge Academy is part of the program’s commitment to offering student-athletes a high-quality and well-rounded experience.In the 1970s and 1980s, Mission Ridge also ran an academy for ski racers.“We are returning to our roots,” Shorter said. “Kids have been doing online schooling for several years now, but there has been a switch in what parents and athletes want — they want more of a brick-and-mortar experience. With Wenatchee High School, we can offer that.”Wenatchee High School offers honors and Advanced Placement (AP) curriculum as well as an extensive Running Start program in partnership with Wenatchee Valley College.“We had two athletes do it last year as part of a trial period to see if it met their needs and if they could transfer in and out. That went well so we decided to formalize the academy,” Shorter added.Since 2006, four MRST athletes have been high school valedictorians, and 100 percent of MRST graduating seniors have gone on to college.“Wenatchee High School teachers and counselors understand the needs of ski racers and schedule their classes around training,” Shorter said. “Pursuing your ski racing goals doesn’t need to be expensive, far away from home, or at the expense of a normal high school life.”In conjunction with the academy’s founding, MRST members can now also attend Wenatchee Valley College (WVC) and earn credits while pursuing ski racing following high school.The ski team and the college have partnered to offer aspiring ski racers both brick-and-mortar and online college classes that work around their training schedules.If athletes enroll in 11 credits or less per quarter, they will not start their five-year NCAA eligibility clock. Generally a class at WVC is worth five credits.“For our athletes, this gives them the ability to chip away at college credits and still race at a high level,” noted Shorter. “Athletes wanted this and needed it. They aren’t sacrificing their education with a post-graduate year or two. It makes a lot of sense academically and athletically.”Under the program, ski team athletes must apply for and receive admission at WVC and then take a Compass Placement Test. After that, they will meet with college officials to plan their schedule.Release courtesy of MRST

Filed under
Tourism
Back to Blog