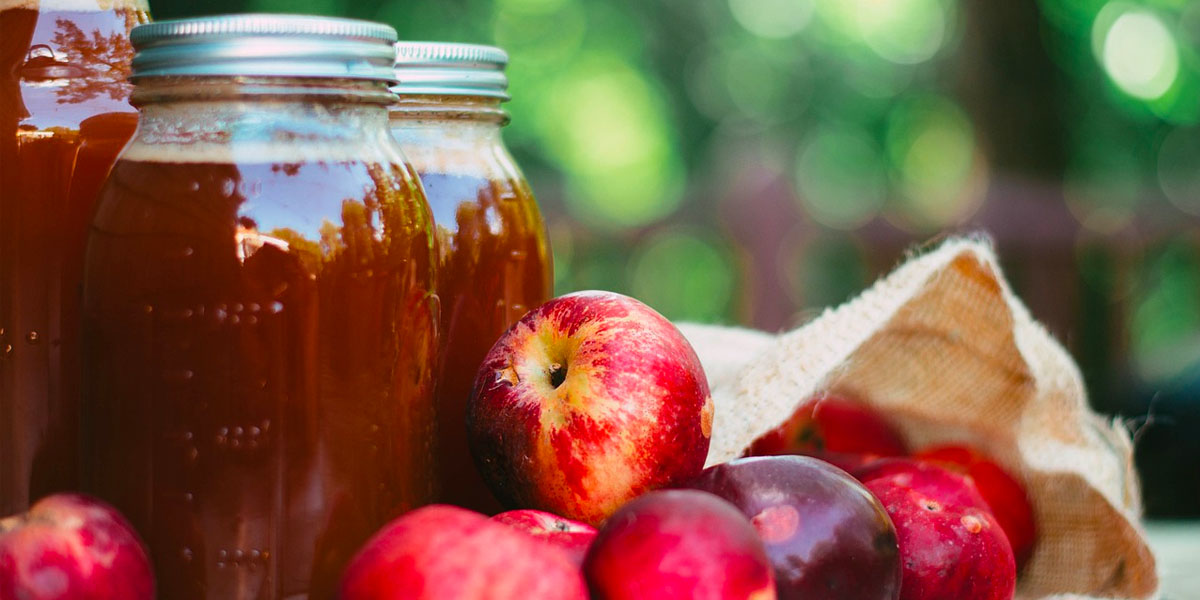 With sunny, dry summers, cold winters, and an abundance of river water for irrigation, the Wenatchee Valley is an ideal place to grow fruit. In a state with 175,000 acres of apple orchards – most of which are in Central Washington – there is bound to be a growing cidermaking scene. Apple and pear orchards line both sides of the Wenatchee and Columbia Rivers, with cider orchards emerging among them.

The cider story has been unfolding over the past decade in Central Washington. From creating “perrys” (pear cider) using an old 1903 cider press to experimenting with barrel-aging apple cider in old red wine barrels, the regions’ cidermakers are not lacking any creativity.

Kevin Van Reenan is the owner of Pear Up, located in East Wenatchee. His “perrys” helped establish the category in America and helped influence perry production in Asia and Europe. Rootwood Cider in Manson, which is women-owned and operated, started grafting cider apples into their fourth-generation family orchard around eight years ago. Today, they’re pouring at two visitor locations. Andrew Handley of Union Hill Cider Co. started his cidermaking journey with a closet apple juice fermentation project and turned his company into an award-winning label with his experimentative beverages.

All throughout the region portions of family orchards are being repurposed to help the cider flow. Some labels like Manchester Road Cider Co., a consistent crowd favorite, are inspired by classic British beverages, others like Union Hill are innovating new territory.

You can find all of these ciders and more at The Big Chill Cider & Harvestfest. The Big Chill is an annual celebration of North Central Washington cidermakers and the delicious beverages they make. At Pybus Public Market on October 9 from 1:00 to 6:00 p.m., 14 different award-winning cidermakers join forces to teach us about the intricacies of cider, what to serve with it and the artisan nature of cidermakers in the region. Attendees can choose pours from 40 different ciders, enjoy harvest games for the whole family, snacks, pumpkins and prizes. It’s the perfect way to ring in the harvest season!

Sip, pair and learn about cider where all the magic happens! Tickets start at $25 for this outdoor event and can be purchased: https://savorcentralwa.com/events.