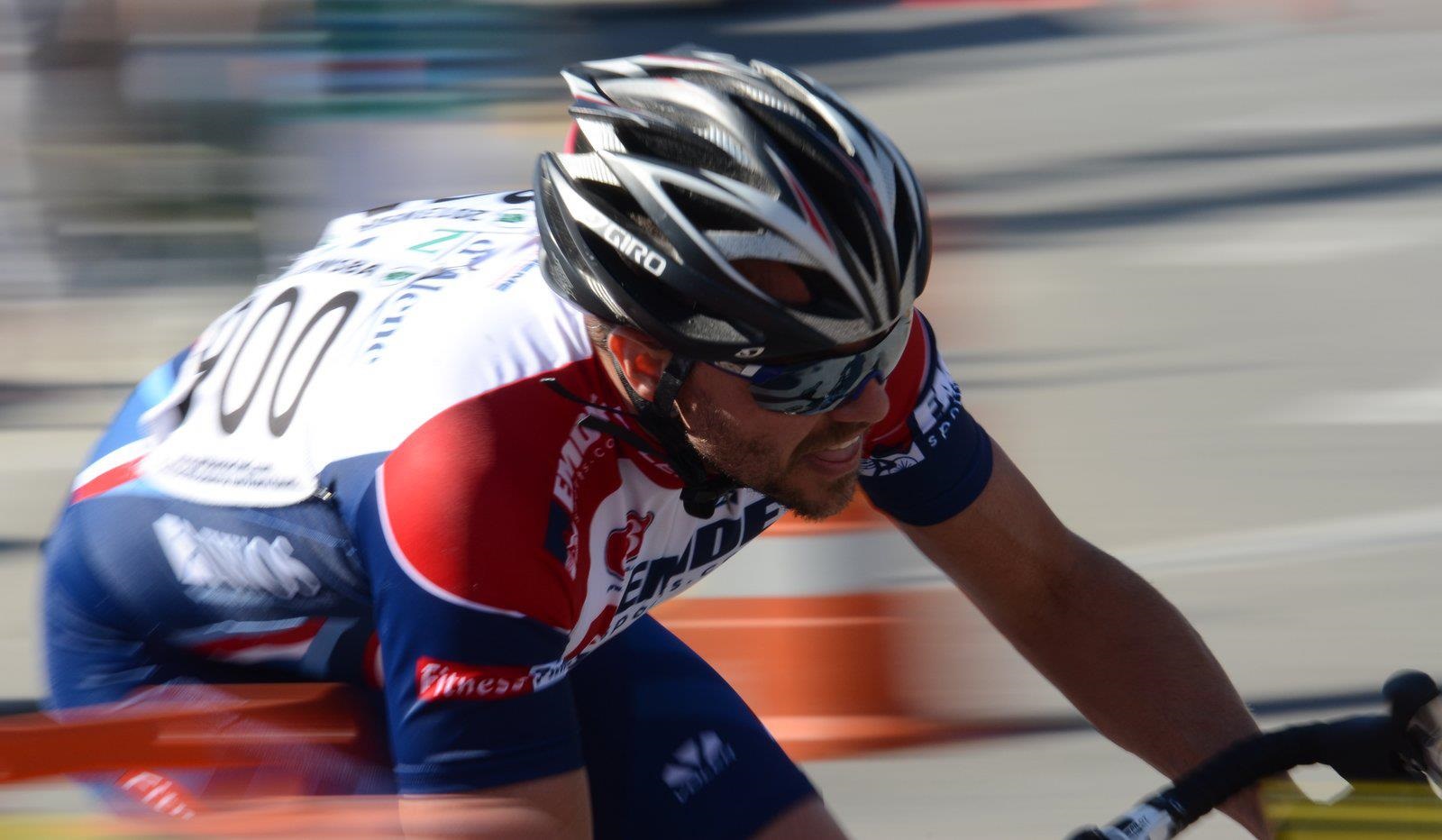 WENATCHEE — Watching the Tour De Bloom's criterium has always been a spectator's dream. Riders flying by at speeds of up to 35 mph. The night sky. Music blaring.Now it just got even better: Beer!Those on hand for the May 3 cycling race will be greeted by the Apple Blossom Festival's "Orondo Ave Experience," a series of outdoor beer gardens at McGlinn's Public House, Badger Mountain Brewery and Memorial Park. Orondo Avenue also serves as the south end of the criterium.The corners at Orondo Avenue and Mission Street and at Orondo Avenue and Wenatchee Avenue will both be prime viewing spots."What we call Turn 4 (Orondo Avenue and Wenatchee Avenue) is extremely wide, it may be the widest corner in the entire city, so we will see riders traveling at some pretty amazing speeds as they come down Orondo and make the turn," said Ace Bollinger, treasurer of Wenatchee Valley Velo, the organizer behind Tour de Bloom.Another good spot to watch will be the start-finish area on Wenatchee Avenue, between First and Palouse streets. From the start, riders will travel north on Wenatchee Avenue, west on First Street, south on Mission Streete and east on Orondo, and then onto Wenachee Avenue again.The two-day Tour de Bloom, presented by Arlberg Sports and held in conjunction with the Apple Blossom Festival, includes a time trial south of Wenatchee in the Malaga area the morning of May 3, a criterium in historic downtown Wenatchee the afternoon and evening of May 3, and a road race on the Waterville Plateau in adjacent Douglas County on May 4.The first crit races are scheduled to begin at 2:30 p.m. May 3, shortly after the Apple Blossom Festival Grand Parade concludes. Following afternoon racing, the criterium will feature community and kids races from 5 to 6 p.m. and then pro races from 7 to 10 p.m.by Steve Maher