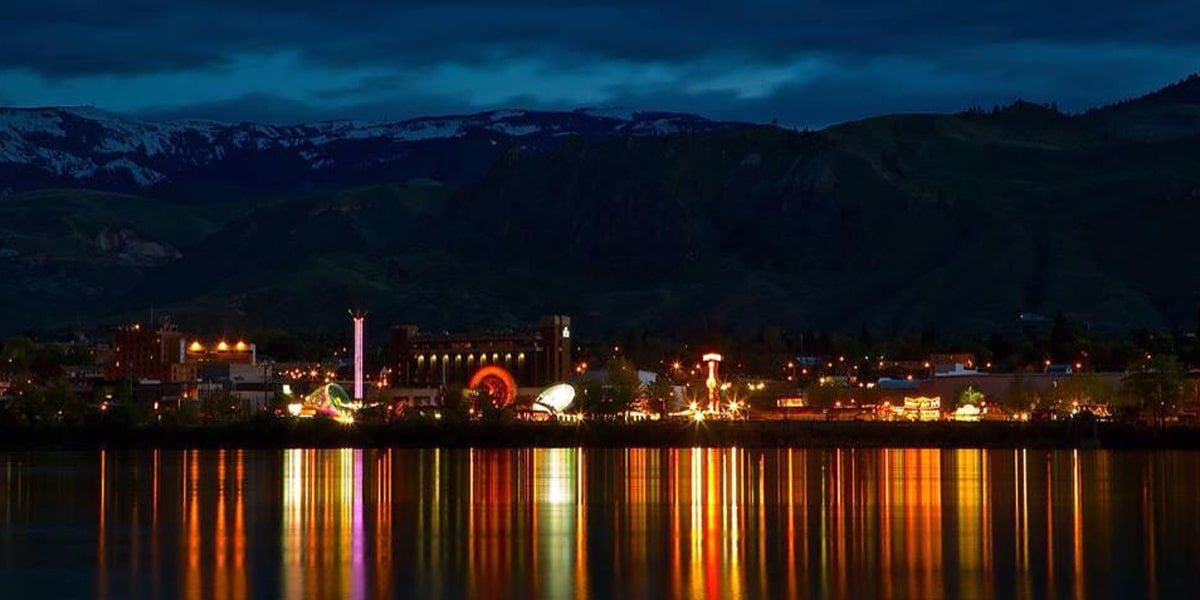 Sunshine, live music, beers & blossoms: it’s one of the liveliest times of the year in Wenatchee! The Riverfront Park hosts the 102nd Apple Blossom Festival from June 3rd through June 12th.

The Apple Blossom Festival is a Wenatchee tradition that dates back more than 100 years – it's the oldest major festival in Washington state. Originally an idea of New Zealander Susan Wagner, the wife of the districts first apple shipper in 1920, the festival has grown to draw national and international attention each year.

What makes this long-standing festival a can’t-miss event year after year? Carnival games, an arts and crafts fair, live entertainment, car shows and Blossoms and Brews are just a few of the exciting activities that will make this 11-day festival one for the books. The food fair and carnival rides run every day of the festival, satisfying attendees with classic fair food such as caramel apples and hearty barbecue. Blossoms and Brews is a beer garden at the Gesa Memorial Stage, offering local beers, ciders and seltzers to enjoy while listening to area bands jam rock, blue, country and Latin pop tunes.

The festival will conclude on June 12th with the Stemilt and Keyes Fibre Community Parade, where bands from the Northwest join colorful floats and proud-stepping equestrian units. Learn more about the festival and parade at https://www.appleblossom.org.

Filed under
Living Wenatchee
Tourism
Back to Blog