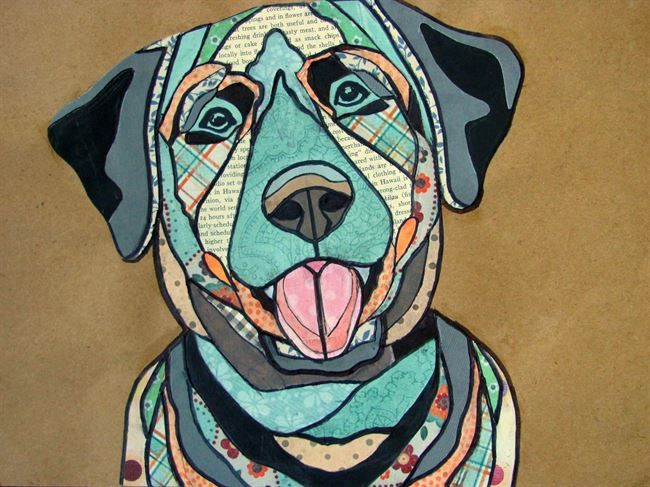 Filed under
Community
Enrich
Back to Blog