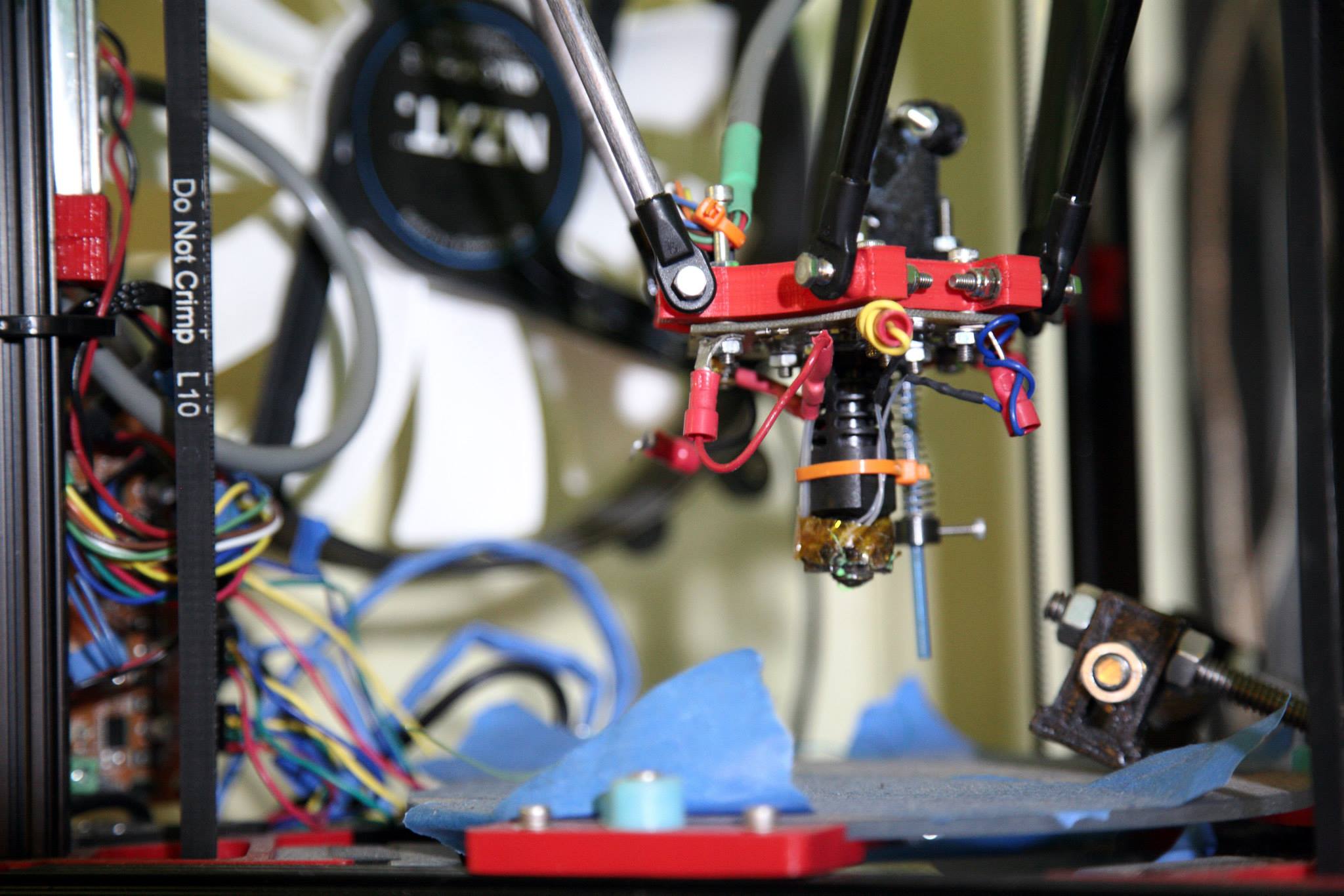 The Maker Faire is coming to Wenatchee! The inaugural Wenatchee Maker Faire is scheduled for Saturday, October 3rd, 2015 at the Town Toyota Center in Wenatchee, Washington.Call for Makers Open until September 27thThe Wenatchee Mini Maker Faire will showcase maker’s talent from all over the Pacific Northwest including makers from University of Washington’s Engineering program, one of the fastest cars in the world, local leather workers, and many more. In order to put on this exciting innovative event, we need a healthy support structure of volunteers. We need a team for set up on Friday October 2nd, hosting all day October 3rd, and breaking down night of October 3rd. Volunteers are welcome to sign up until the day before the event on October 2nd. To volunteer, send an email to our team at info@makerfairewenatchee.com.Anyone wanting to donate or sponsor the event, or anyone wanting to learn more about this event, should check out the sponsor page of the Wenatchee Maker Faire website http://makerfairewenatchee.com/ or, in the case of sponsorship, contact our team (See contact info at bottom of page).The call for Makers, Artists, Performers, and Crafters is open now through September 27th. Any groups or individuals interested in presenting their project, activity, or performance in this event should complete the simple application at: https://docs.google.com/forms/d/1zY8NiCaxE7pnss7UqBGAZwwQhrWNlXjrCPHTY_-0duY/viewformMaker Faire is the Greatest Show (and Tell) on Earth -- a family ­friendly showcase of invention, creativity and resourcefulness, and a celebration of the Maker Movement. It’s a place where people show what they are making, and share what they are learning.“Make, create, craft, recycle, build, think, play and be inspired by celebrating arts, crafts, engineering, food, music, science and technology.” Makers range from tech enthusiasts to crafters to homesteaders to scientists to garage tinkerers. They are of all ages and backgrounds. The aim of Maker Faire is to entertain, inform, connect and grow this community. The original Maker Faire event was held in San Mateo, CA and in 2013 celebrated its eighth annual show with some 900 makers and 120,000 people in attendance. World Maker Faire New York, the other flagship event, has grown in four years to 600+ makers and 75,000 attendees. Detroit, Kansas City, Newcastle (UK), Rome, Oslo and Tokyo are the home of “featured” 2013 Maker Faires (200+ makers), and community ­driven, independently organized Maker Faires are now being produced around the United States and the world—including right here in Wenatchee. The Wenatchee Maker Faire is fortunate to have GWATA and the Community Foundation as its partners and sponsors. GWATA is a nonprofit organization whose mission is to promote a vibrant technology-based economy benefiting the citizens and communities of North Central Washington and the Greater Wenatchee Area . The Community Foundation of NCW is a tax-exempt philanthropic organization that helps individuals, families, businesses, and agencies support charitable causes such as our Wenatchee Maker Faire.Follow the development of the Wenatchee Maker Faire on Twitter https://twitter.com/MakerFaireWenAs well as on our facebook page, https://www.facebook.com/wenatcheemakerfaireWenatchee Maker Faire is independently organized and operated under license from Maker Media, Inc. ABOUT MAKE MAGAZINE: MAKE is the first magazine devoted entirely to Do ­It­ Yourself (DIY) technology projects. MAKE unites, inspires, informs, and entertains a growing community of resourceful people who undertake amazing projects in their backyards, basements, and garages. MAKE celebrates your right to tweak, hack, and bend any technology to your will. Contacts:

The Wenatchee Mini Maker Faire is independently organized and operated under license from Maker Media, Inc.