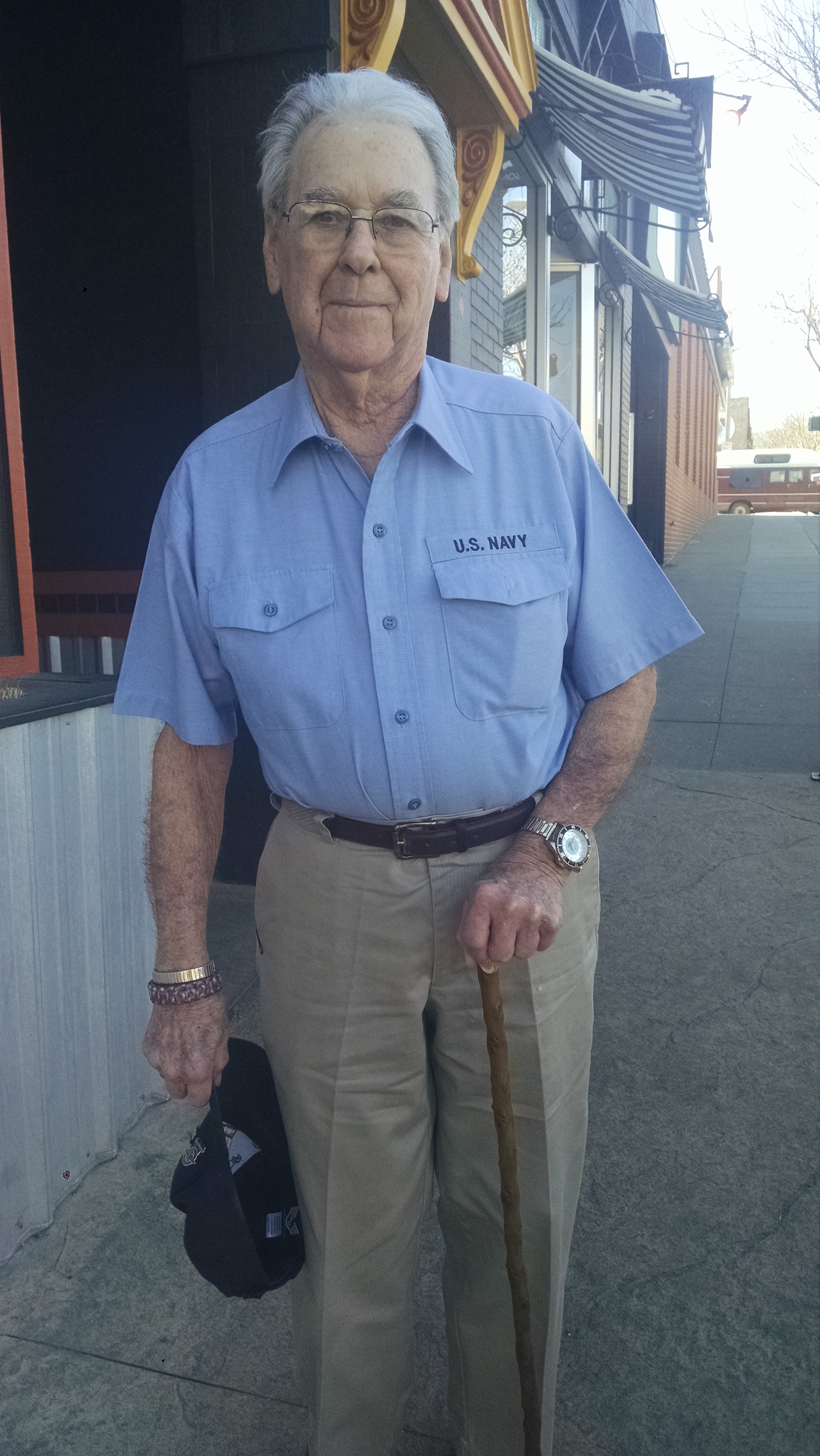 The Wenatchee Valley College Alumni Association is proud to announce that the 2016 WVC Distinguished Alumni Award will be presented to Dillis ‘Dick’ Burgess-Ward III, a 1948 graduate. Ward will be presented the award at the Wenatchee Valley College graduation on Friday, June 10, at the Town Toyota Center.Ward is being honored for his service in the military, career, dedication to being involved with the WVC Alumni Association and his contributions to the community.Ward was born and raised in Manson, Wash., and his family were early pioneers to the Pacific Northwest, traveling across the Plains by covered wagon in the 1850’s. His family was very instrumental in establishing the early Seattle territory, including the University of Washington.Ward joined the U.S. Navy after graduating from high school and served our country during World War II, when he fought on Iwo Jima. After Ward returned from the war, he enrolled at Wenatchee Valley (Junior) College.Darrell Dickeson, one of Ward’s nominators, said, “He still treasures his year book and graduation program from the eighth graduating class of the college.”Ward later transferred to Washington State University, where he earned a degree in horticulture, a background he found useful in supporting his family ranch after graduation. Ward then worked at Alcoa for eight years during the construction of the Wenatchee Plant and then went into a business partnership for 30 years at Wenatchee Paint & Glass.Not only did Ward have a long and successful career as a business owner, he has also dedicated his retirement to helping others. Ward is a member of two Kiwanis Clubs, and he served as the Vice Commander of the Wenatchee American Legion Post 10. He is also very active in his church and makes it a priority to attend WVC functions.# # #